Swinton Lions compete proudly in the Bet Fred Championship, the second tier of English Rugby League. However, historically, it’s a club that has enjoyed plenty of success at the highest level, having been crowned Champions of England 6 times, and Challenge Cup winners 3 times.

With the club having turned 150 years old in 2016, it is now under the ambitious stewardship of Chairman Andy Mazey and a forward thinking board who are keen to plant roots within the local Swinton community to ensure the Club’s future is bright.

Step forward to March 2018, and this Sunday (25th) sees eCommerce & Retail Software house Venditan as the Main Match Sponsor for the Swinton Lions Versus London Broncos fixture in the Bet Fred Championship.

Speaking of the partnership, Venditan Commercial Director John Coyne, himself a former professional sportsman at Wigan Athletic Football Club, had this to say;

“I’ve been a Rugby League fan all of my life, having grown up watching the all conquering Wigan sides of the late 80’s and early 90’s, and I first began watching Swinton in 2016 when they moved to Heywood Road in Sale. When Andy Mazey took over the club, you could feel an almost overnight change of emphasis – the club seemed to be much more professional in their dealings than maybe they had been previously, and there was a lot of talk about investing in the future of the club and the local Swinton community, and the talk has turned into action. I met with Andy to talk about how Venditan could get involved and support the club, and this has resulted in forthcoming match sponsorship, and we've also sponsored a player this season, Marcus Webb."

We hope you join us in wishing Swinton Lions RLFC all the best for the coming season. 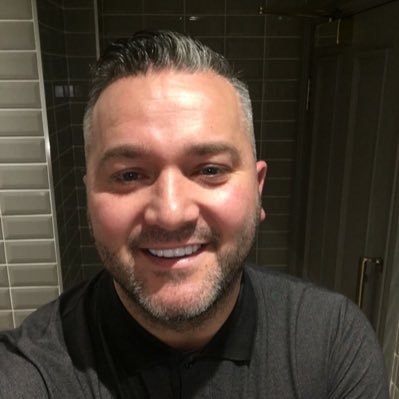 5 Key Things to Consider when Re-launching your eCommerce Website
Growth of eCommerce Post-Lockdown
Venditan Secure Payments Partnership With Judopay
An exciting year for Venditan: A look back at 2019
See all of John 's posts