What Does Brexit Mean For eCommerce In The UK?

As everyone is well aware by now, on June 23rd the British public voted to leave the European Union. It was a momentous decision, the long-term effects of which are still unknown. The short-term saw the FTSE plummet, although it has recovered and stabilised somewhat since, and the value of Sterling fall dramatically against the Euro and the Dollar.

The process and terms by which Britain withdraws from the EU are still shrouded in political uncertainty, and until there is some clarity then it will remain difficult to confidently predict the ultimate ramifications for the domestic economy.

There will certainly be challenges to overcome, as the UK finds itself no longer part of one of the world’s biggest trading blocks, but for agile and alert businesses the uncertainty and changing landscape will undoubtedly provide opportunities too, especially for eCommerce companies. Online business showed more resilience than other sectors during the most recent recession, and we believe that will also be the case when navigating the post-Brexit economy.

Already the falling value of Sterling has made British exports extremely attractive to savvy European shoppers, with many commentators speculating that the ASOS app crashing for a whole day following the referendum result was due to the overwhelming demand from continental bargain hunters.

The flip-side of the weak Pound is that importing from Europe becomes more expensive – again a challenge for British consumers and many businesses – but the retailers who stand to benefit are those who can fulfil that domestic demand at a lower cost than their overseas competition.

From a technology perspective, changing trade terms will likely present opportunities to gain competitive advantage. Issues including overseas fulfilment and tax management will play a greater part in commercial decisions and it will be important that your platform and development team can handle this at both a commercial and technical level.

Efficiencies Are the Key

To offset the many-fold challenges of the changing economy and simultaneously exploit these emerging opportunities – becoming more attractive to price-sensitive European consumers and looking to retain and grow that domestic customer-base – driving efficiencies throughout your business will be key. That’s starting with purchasing and moving all the way through to pick, pack and dispatch.

Uncertain times are ahead then, certainly, but if anyone can adapt and indeed ultimately thrive then we firmly believe it is the UK eCommerce sector. It may seem contradictory, but the more the UK extricates itself from Europe, the more important Europe will become to your business.

If you would like to speak to me or any of the team about ideas and opportunities within Europe (or indeed worldwide) then please get in touch. 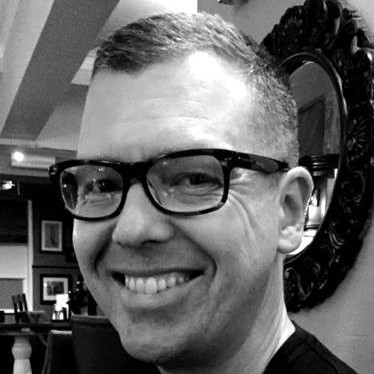 What Does Brexit Mean For eCommerce In The UK?
See all of Mark's posts