Programmable Infrastructure, Infrastructure-as-Code (IaC)? If you’ve never heard of these terms, you’re probably wondering what the hell they are. There is no competition between the 2 phrases as they both refer to the same concept dependent on which side of the buzz word fence you want to sit on. For the remainder of this article, I choose to use the phrase Infrastructure As Code as it’s easier on the tongue.

With the advent of cloud services such as Amazon EC2 and Google Cloud Platform with simple exposed APIs and SDKs (if available) and infrastructure management tools such as Puppet, Chef, Docker containers etc.., gone are the days when a tech company needed to hire dedicated system administrators to manage the infrastructure layer of their software platform (Financial controllers love to hear this kind of stuff). Now, all a tech company needs is a developer with an understanding of APIs and SDKS to write code to provision, deploy and manage infrastructure services. This is what Infrastructure-as-Code boils down to.

Of course you could argue that the developer nirvana described above is nothing short of configuration management, but 2 main differences with Infrastructure-as-Code are:

A typical highly simplified application workflow that takes advantage of Infrastructure-as-Code could be along the lines of this:

Infrastructure-as-Code offers a number of advantages to a development team looking to take their ninja DevOp skills to the next level, a few of which are:

You might ask if Infrastructure-as-Code is a concept worth adopting in your tech company or in your DevOps team, but it surely does offer a level of flexibility and raw infrastructure management power that you’ll find hard to ignore. If you haven’t already, join the bandwagon. 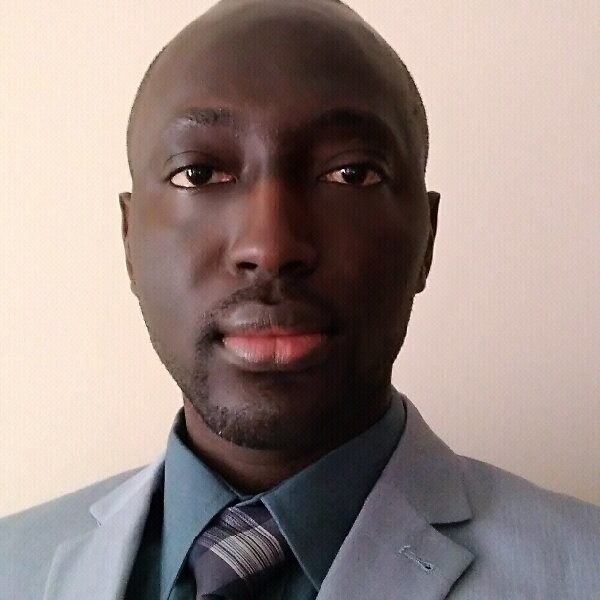